In 2017 the musical short animation «The Fable. Mystery of the harp» was produced by Solas. This film was created on original music by Lumiere Tales.

The new album «Lunarium» was released in December 2019 with the support of Neostatics Sounds. «Lunarium» includes six tracks created in the period 2015-2019. You can find original instrumental music (celtic harp, pan flute, guitar) in compilation with an electronic sound in this new album.

Now we’re creating a new tracks (original and covers) with a celtic harp and other acoustic instruments for the future releases. Please stay in touch Facebook.com/lumieretales 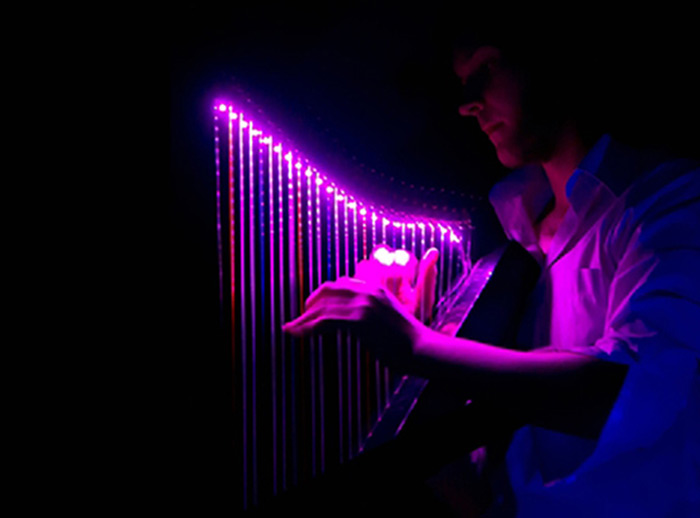